Kurds in the Bible 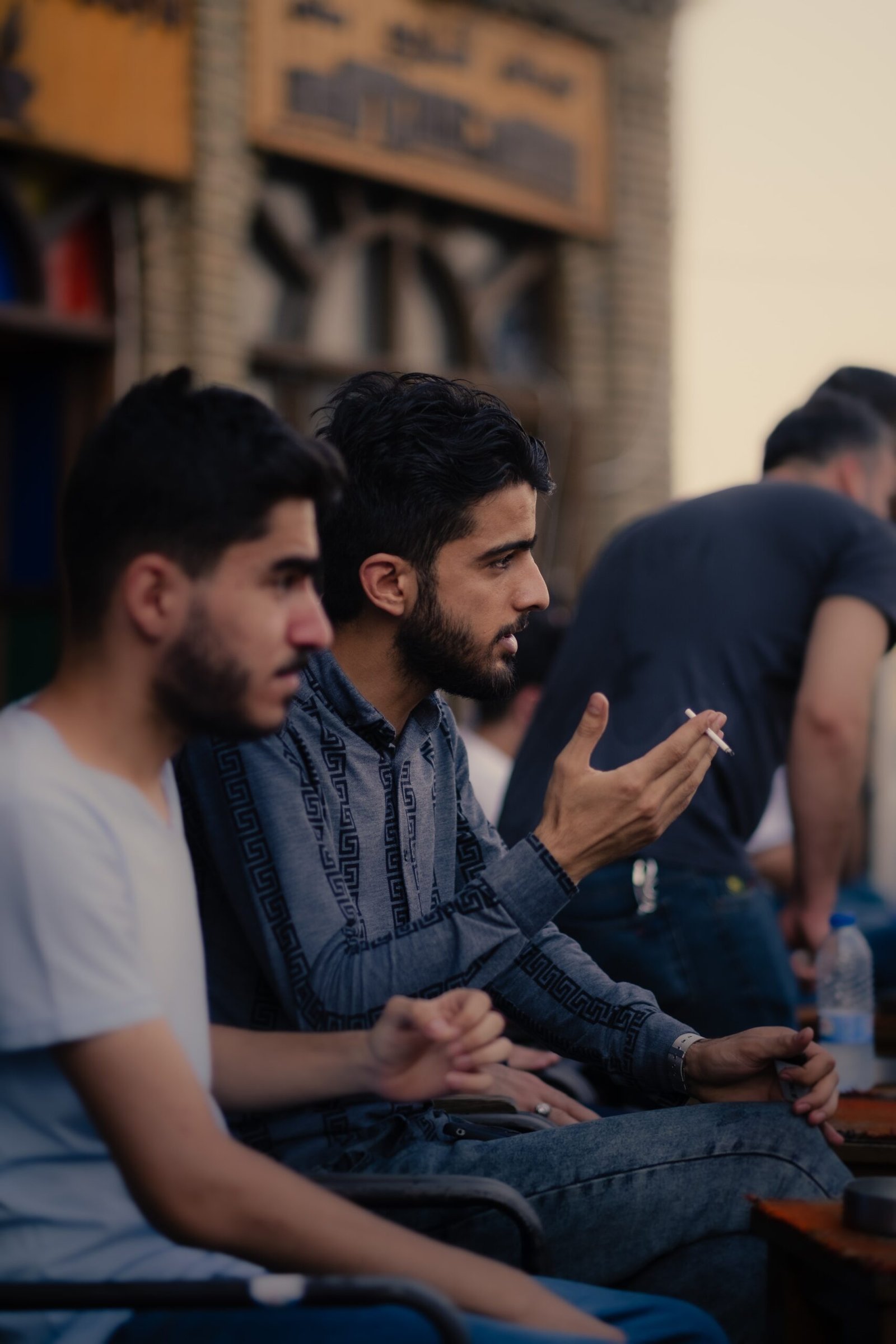 Who are the Kurds? Not many people know the truths about them.

The Historic Encyclopedia informs us of an ancient Asian nation called “Media.” It was South of the Caspian Sea and North of the Elamite Kingdom. It was also East of the Zagros Mountains and West of Persia. It was part of the country that today we call Kurdistan. The Medes were strong and fought many countries. But they also had many unique features including: hospitality, forgiveness towards other peoples and neighbors regardless of their cultures.

The Bible tells us that when Nebuchadnezzar exiled the Jews to Babylon, the Medes accepted them in their cities where they lived 70 years. The Bible is the most important historic reference about the history of the Kurdish (Medes) people and their development. The Bible speaks much about their ancestors the original Medes of the Medo-Persian Empire.

In several parts of the Bible the Medes are mentioned as noble people who were committed to their word and to their commitments to the point of extremes.

The Book of Daniel talks about King Darius who was trapped by his noblemen because of his faithfulness to his word in regard to the situation involving Daniel in the lion’s den.

I am of Kurdish and Islamic heritage. I believed in Jesus Christ as my personal Lord and Savior in the year 2000. I desired to write about my ancestors from the Bible. I present here these details about the origin of the Medes/Kurds as included in both the Old and New Testaments.

I am Pastor Azad from Kurdistan. I founded the first Kurdish Church in Beirut, Lebanon in 2006. In 2008, I established a Church organization for training ministers. From 2012, I have also had a Kurdish language evangelistic program on AlFady Satellite Television station which broadcasts to the whole world. I am also a researcher in comparative religions. I am also the mission pastor at Magnolia Baptist Church in Anaheim, CA. I am also the founder of the first Kurdish Christian Church in the United States.

Much of the Old Testament stories took place in Kurdistan. Many of the people in the Bible lived on the lands of Media (Kurdistan). Whoever studies the Bible will learn many things about Kurdistan. The Lord planted the Garden of Eden between the two rivers: Euphrates and Tigris which run through the lands of Kurdistan till this day.

Queen Esther is another example. She saved her own people from destruction and genocide. She lived in Kurdistan. She almost lost her own life in an effort to save her own people. She was driven by her great love for God and her people which caused her to cry: “If I perish I perish.” She presented her life victorious over fear. At the risk of her own life, she went before the king and the result was the salvation of her people. This interesting story can be found in the Book of Esther.

As we read this story we remember the Kurds who were like Esther. They stood courageously defending their inheritance. There are many other wonderful stories in the Bible that happened on the lands of what is called today: Kurdistan. There are graves of great prophets like Nahum; Jonah; Habakuk; Daniel and Noah. All of these are on the lands of Kurdistan.

Many great heroes of the Bible lived in Kurdistan including: Nehemiah, Ezra, the Prophet Zechariah and Ezekiel who wrote his book on the shores of the Chabur River.

There are many prophecies about the Kurds as well. Many prophets prophesied about the Medes/Kurds and these prophecies have been fulfilled. The Medes are a very important part of the Bible.  In Nahum 3:7 the destruction of Nineveh is predicted. This was fulfilled by the Medes. In Jeremiah 5:12, he specifically predicted that the Medes would also destroy Babylon. In Daniel 5:28, the great prophet said that the Medes and Persians would found a great empire.

Mount Ararat is in the region of Kurdistan in what is called today Eastern Turkey. God caused the Ark to come to rest in this area. In the Book of Genesis it says that people sinned and went away from God and there was oppression and injustice and killing in the world. So the Lord destroyed the world through the flood. God told Noah; The end of all flesh has come before Me because the earth is full of evil by reason of them. I will destroy them from the earth.” Gen. 6:13. But the family of Noah was protected by God through the Ark because the obeyed God. And the great flood ended and the Ark came to rest in the region which is called Kurdistan.

The Lord placed a beautiful rainbow as a sign of the covenant after the flood. It was a sign of new life on the earth. New life began with Noah and his family. A new history began on the mountains of Kurdistan and a new civilization grew. There was also farming and raising of livestock and the use of animal wool for making clothes and tents. There were also potters who also made household goods like plates and pots and pans.

The Magi and Christ

The Bible says that some Magi, who were Kurdish (Mede) Priests saw the star of Bethlehem when Christ was born. They came to israel by following the star to the place where the Savior was born. These Magi did not know which city Christ would be born in so they asked King Herod who was in Jerusalem, near Bethlehem.

“When Christ was born in Bethlehem Judea in the days of King Herod, the Magi came from the East to Jerusalem saying: Where is He Who is born King of the Jews? We have seen His star in the East and we have come to worship Him.” Matthew 2:1-2.

Herod was arrogant and did not fear the Lord. He tried to deceive those Kurdish Magi so that they would help him to kill Christ but he didn’t succeed. Those were among the first of all humanity to believe in Jesus Christ and also those Kurdish Priests were the one who first presented gifts to Christ. When they spoke to the King they saw again the star that went before them and stopped above the place where Christ was. When they saw the star, they rejoiced greatly and came to the house and saw the child with His mother Mary and they bowed down and opened their treasures and gave Him gifts: gold, frankincense and myrrh. They were then warned in a dream to not return to Herod and they went by another to their lands.” Matthew 2:9-12.

In 400 A.D. almost all Kurds were followers of Christ.

Kurds came to America from 1991 escaping the oppression of Saddam Hussein. They fled to Europe and the United States and spread in many states. There is in the US about 60,000 Kurds. The vast majority of them are Muslims. The greatest number of Kurds lives in Nashville, Tennessee. After Tennessee the great population center of Kurds is in El Cajun, California where there are about 7,000 Kurds.

After 2014 and the arrival of ISIS in Syria, many Kurds have come to El Cajun. There are about 35 families of Syrian Kurds. The Lord put on my heart to serve the sons of my flesh and blood in El Cajun. We started the ministry in 2017. We now have a center and place. This will be the first Kurdish Church plant in the United States.

We need your prayers and support.

Sincerely and for His Name and His Kingdom

Search posts
About Me 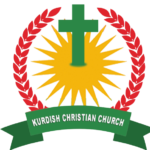 I'm incredibly grateful to God, that there still goodness in people.